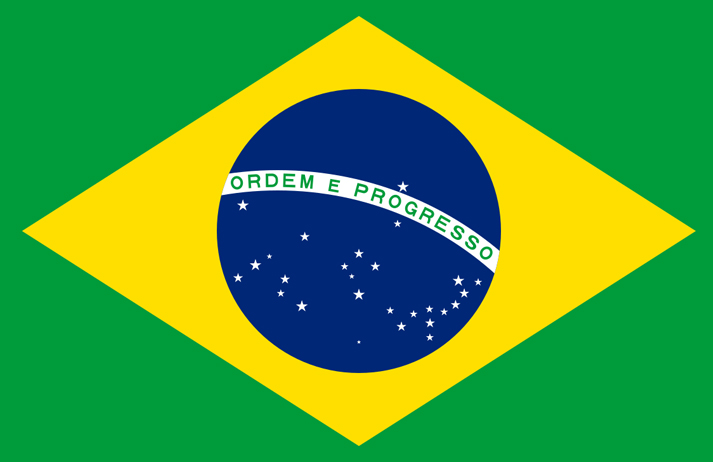 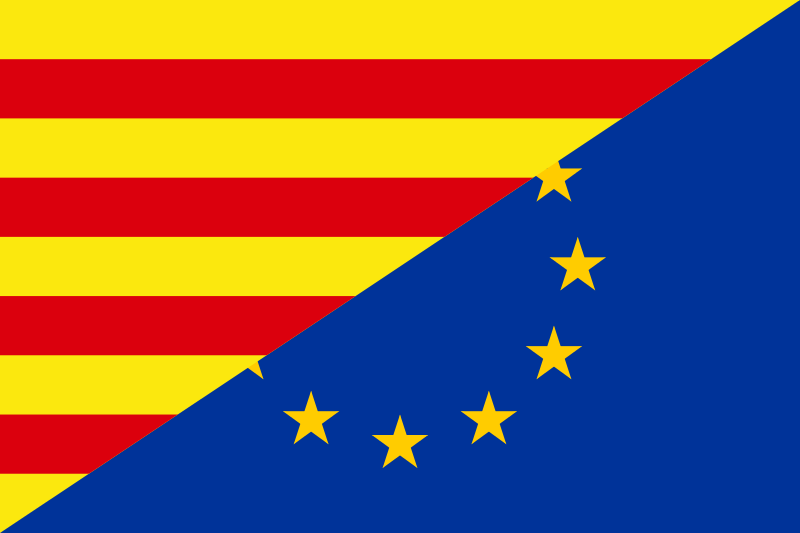 ©2020 The Hawksbill Group. All Rights Reserved.